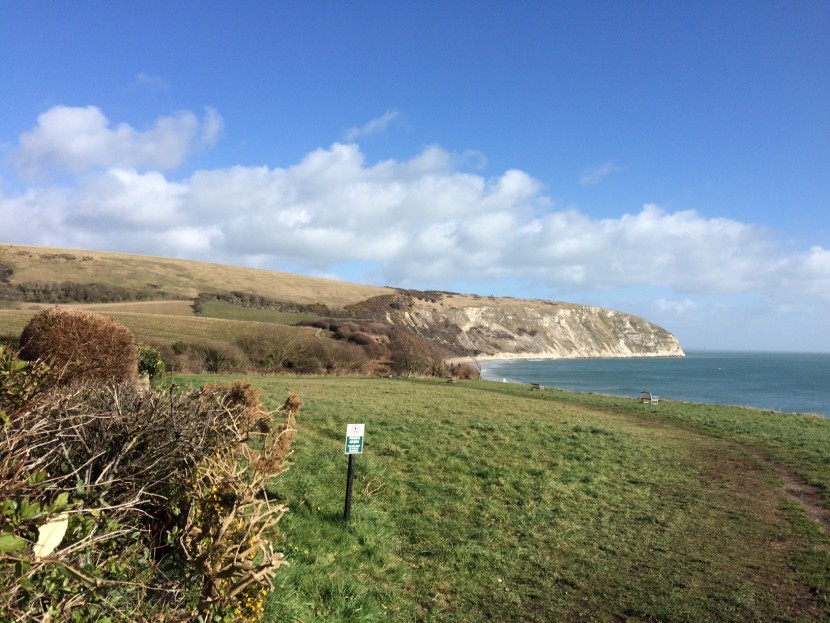 Home » Training Diary » Week of Training – Trying to Up the Mileage

Week of Training – Trying to Up the Mileage

On Sunday it was the Poole Festival of Running so instead of doing the usual ‘Sunday long run’, I did an 18:13 5k race. Good in it’s own way but not great for my new ’40 miles a week’ resolution.

So on Monday evening I went straight out and did what I have to say was a lovely 10 mile run. The air was still, the sun still out and I didn’t see anyone for the duration – very relaxing! It was quite a hilly route, with over 650ft of hills, and a mixture of country lanes and off-road tracks. Did 10 miles in 1:13:21 at an average pace of 7:20/mi so was happy with that.

Ordinarily, the day after 10 miles I’d give myself the day off but with 40 miles a week in my sights, I forced myself out for a 5 mile run. Didn’t feel too bad at all despite the previous day’s miles and again, there were hills – I can’t run for more than 200 metres without hitting a hill of some sort! Was happy to do the 5 miles at an average of 7:00/mi in 34:50. 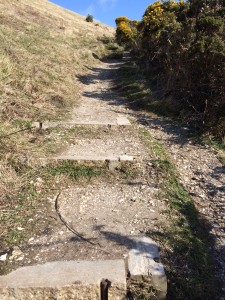 Looking up ‘The Steps’ of Ballard

By Wednesday I was beginning to feel strangely tired – was it just the running or was I coming down with something? It was club night with Purbeck Runners which guarantees some hills, so off I went to training. There were hills. Ouch. 733ft of climbing in the Purbeck hills, with one point being almost vertical! Lots of nice views from the tops of the hills and a nice run.

Thursday… duh duh duuuuh. I was coming down with something : ( Ill. No running for me for the next few days, there goes my attempt at 40 miles a week for this week : (

Hopefully be fit by the Corfe Mullen 5k next Tuesday. 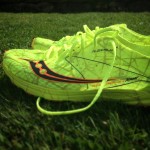 Pulls & Sprains: How to Self-Treat a Soft Tissue Injury » 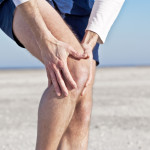