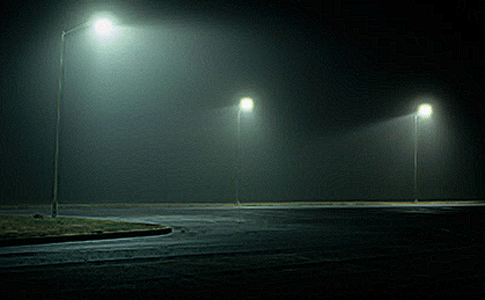 After last week’s ‘Super 6′ running training session came tonight’s ‘Super 7′. That is… a 7 mile run with a bit of a warm up, followed by a run at 90% of 10k race pace, increasing to a final kilometre at just faster than race pace.

Last week, after a tough speed session on the track the night before, I found this workout really tough. It nearly broke me and I struggled to keep up. Unlike any other kind of training; fartleks, circuits or hill repeats for example, there’s no let up. At no point can you decide to take a section a little easier, or go a bit slower in this interval. This week, with just a swim the previous evening, my legs felt a lot fresher and so I enjoyed the Super 7 session a lot.

This was proper pack running. When reading Adharanand Finn’s book ‘Running with the Kenyans’, he vividly described the sense of running with the pack. That kind of synchronised, ‘group running’ where the pace is too fast for joking or chatter and the mind becomes focused only on the rhythm of the group’s feet hitting the tarmac and the steady breathing of the people all around you. In the zone, if you like.

And because you’re a part of the pack, there’s no stopping for a minute for a breather. Not even to tie your shoelaces as the pack runs on regardless. Stop, and you’re left behind, having to find you’re own way back to base.

So that was it. A session where you could feel yourself getting fitter as we ran, starting off slowly, going hard at it for 5 or so miles, even faster for the final mile and then finish.

Distance: 7 miles Time: 48:17 including a dawdling warm down at the end

« How to Get Faster at Triathlon with £500: Stuff Vs Experience 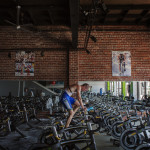 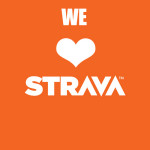