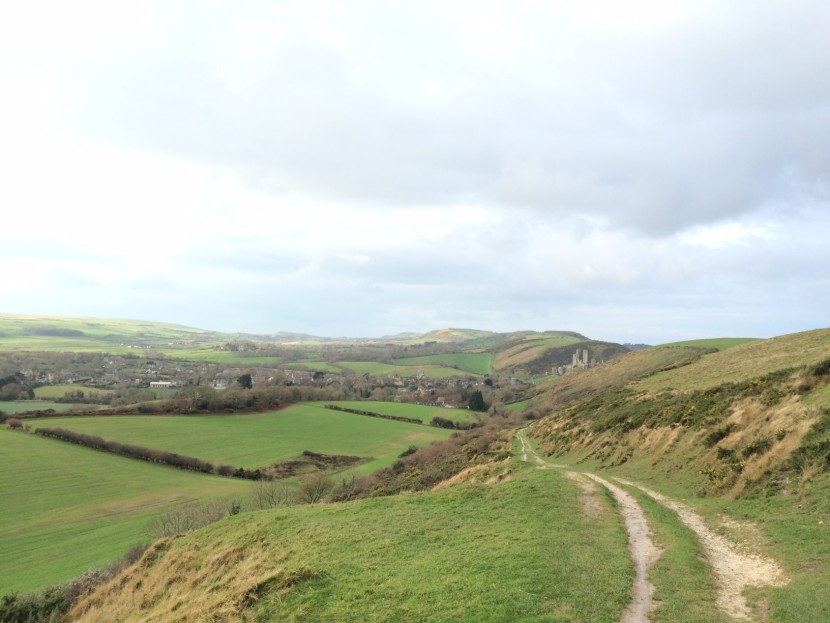 Training: An Amazing, Hilly, Off-Road 8 Miles in #Purbeck (with photos)

The Runner’s Guilt was getting too much! Having not been for a run for four days – FOUR DAYS! – I still didn’t feel 100%, but felt well enough to run. 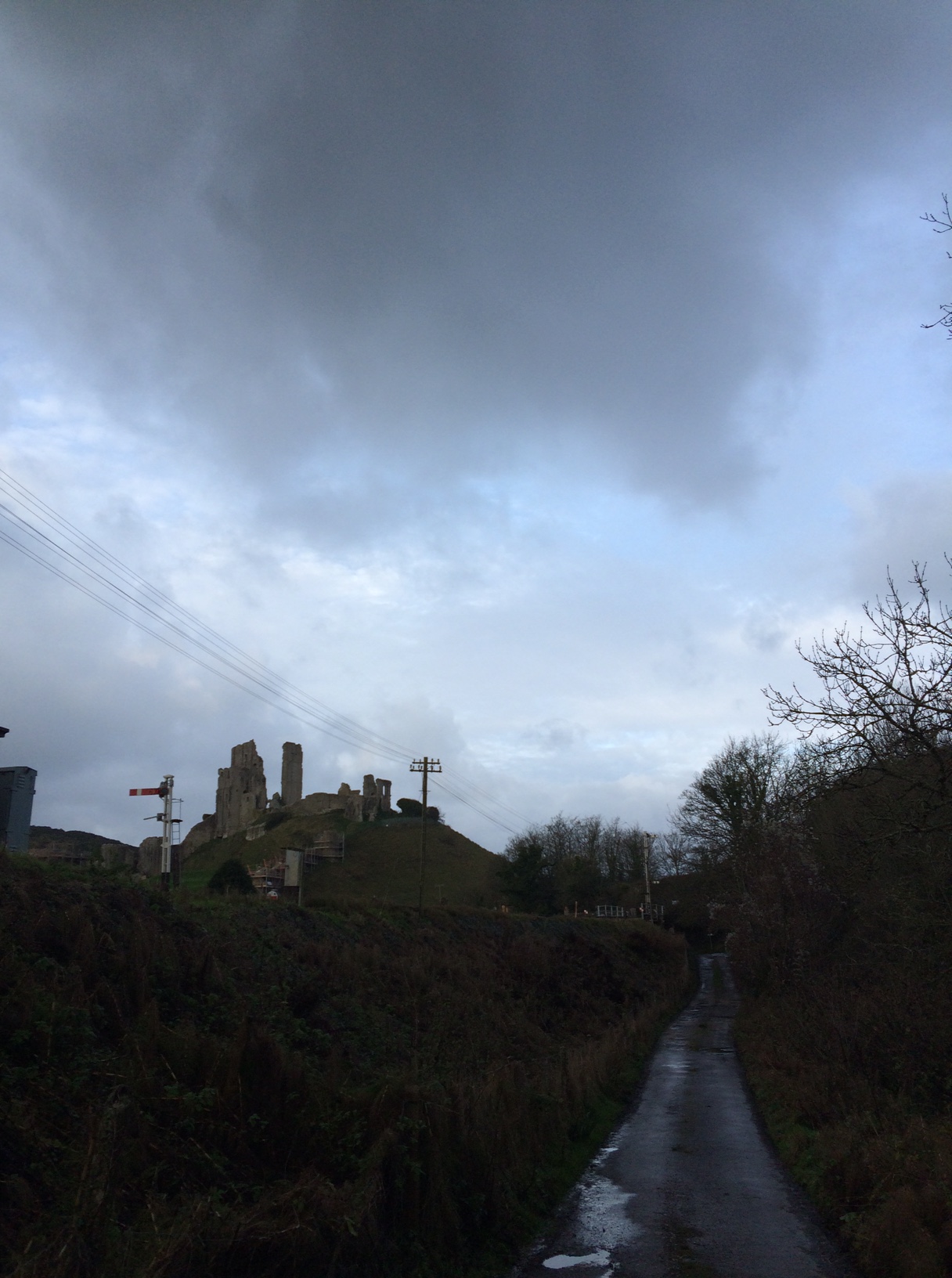 This was a training run of two halves; the first was a leg sapping run up and along a hill in the Purbecks called Nine Barrow Down, the second half being on roads. The problem with this route is that you literally start at the foot of a long steep hill, with no opportunity for a warm up.  As I put my all into climbing the hill, head down and puffing away, I didn’t look up until I’d reached the top. I’ve been along that hill many, many times but the view from the top still always takes my breath away (a problem when you’re running!). This is looking up the hill from the bottom and then halfway up looking back towards Corfe Castle: 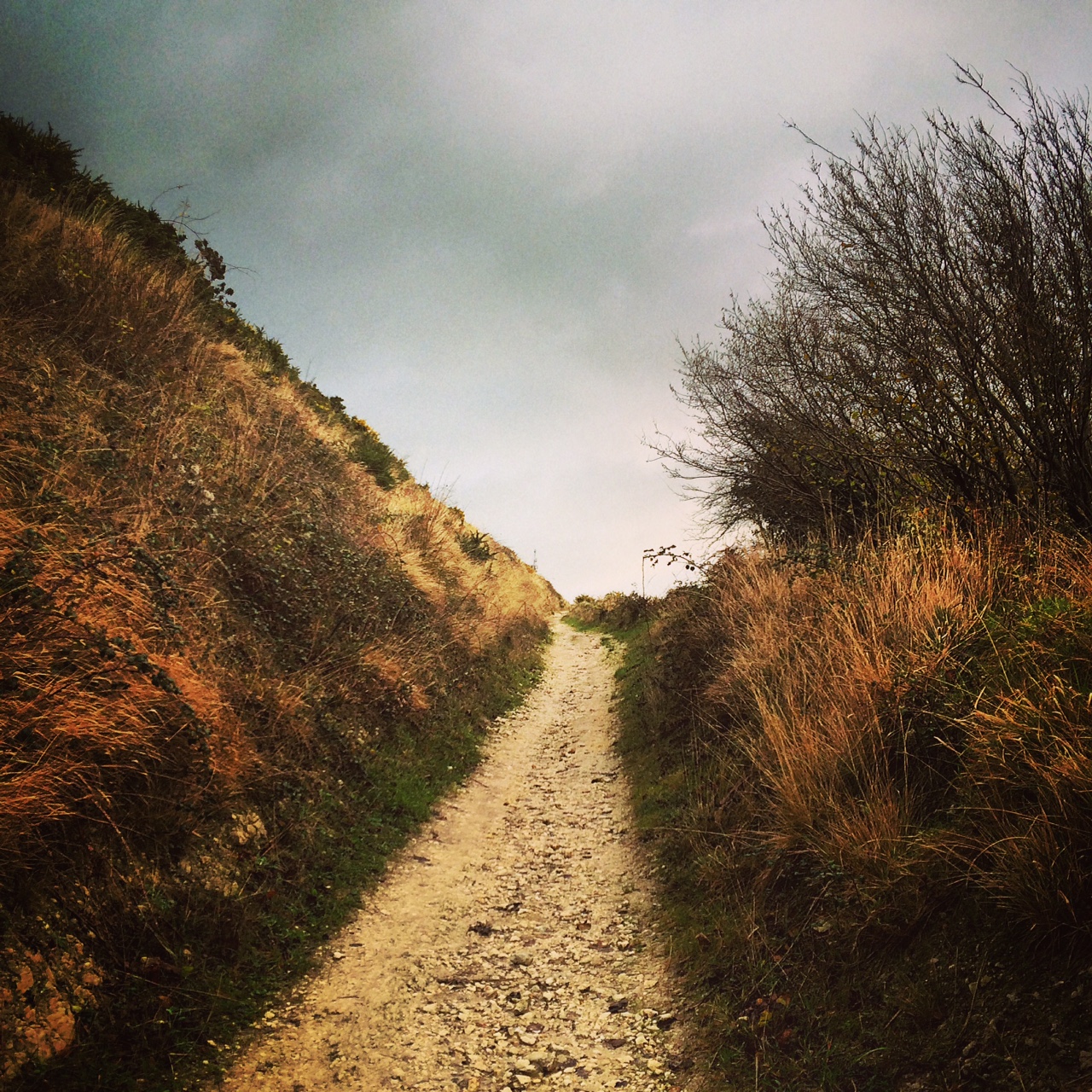 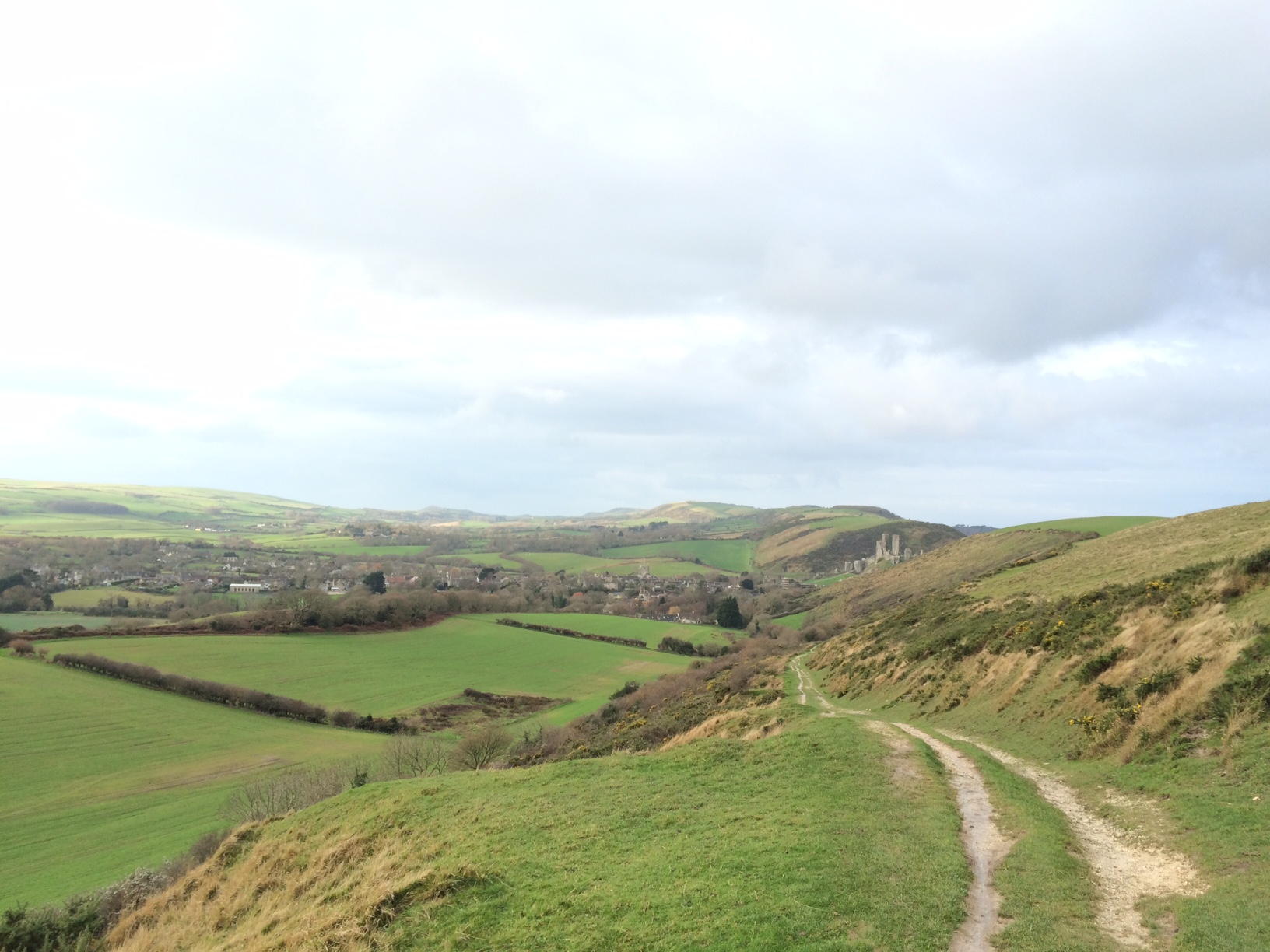 Halfway up Nine Barrow Down, Purbeck

Once up at the top of the hill, it runs very slightly uphill for around three miles. I kept on having to stop due to fields of what I’m reliably told are horned cows, not bulls. Every time I came to a field of these massive, horned beasts I remembered a wildlife program I watched ages ago – head down, eyes lowered and walk slowly. Luckily I wasn’t wearing red.

As the town of Swanage came into view, I followed a path down to sea level and let my ankles enjoy the secure feel of tarmac underfoot. Looking at my watch, I’d only done 4 miles at this point so I veered right and began a loop of country lanes hat I knew to be at least 3 miles, going past the old brickworks, back towards the town centre and then up the steep hills to home. As I approached my finish point my watch still only said 7 miles. Come on! I told myself. You may as well make it 8. So I turned off the road home and did what we would call a Newton Road loop. I then did a slalom of side roads to eventually make it up to 8 miles!

Back on it after last week’s illness, with 5 miles tonight. One week I WILL reach 40 miles!

« Training: Sunday Long Run, a Day Off & a Surprise 5 Miles! 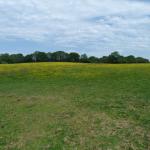 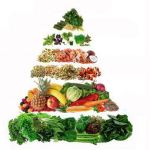