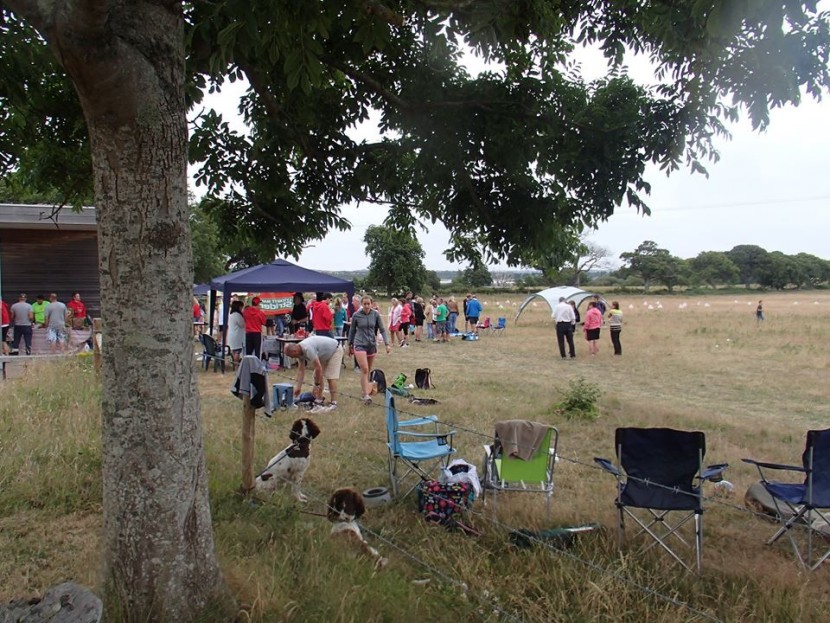 The Lytchett Summer Relays took place around the fields, forest and heathland around Holton Lee. I nearly entered a team last year, however failed to organise it in time… In 2014 the race received less than 10 entries but this year, after being taken over by local club Lytchett Manor Striders, 33 teams ran!

The concept was simple; each team had five members, with each team member running a 5k lap. The teams were split into men’s, ladies and mixed categories – we were in the men’s.

This was more of a micro running festival than just a race, with music playing throughout the day, a BBQ, bar and on site camping. It was a great atmosphere although early on, it was easy to spot the relaxed faces of those who had already run their lap (beer/cider in hand), compared to those psyching themselves up to run their 5k lap! 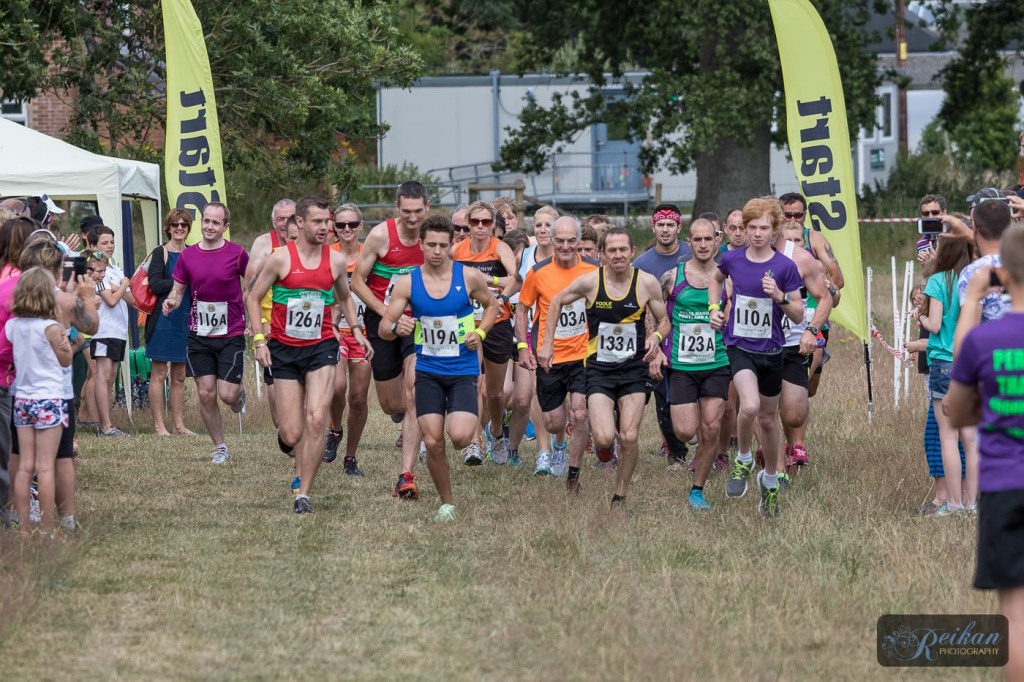 There was also a brilliantly organised children’s race (*disclaimer, my wife organised it*) which was a 0.4 mile course with lots of the kids taking part and receiving medals. 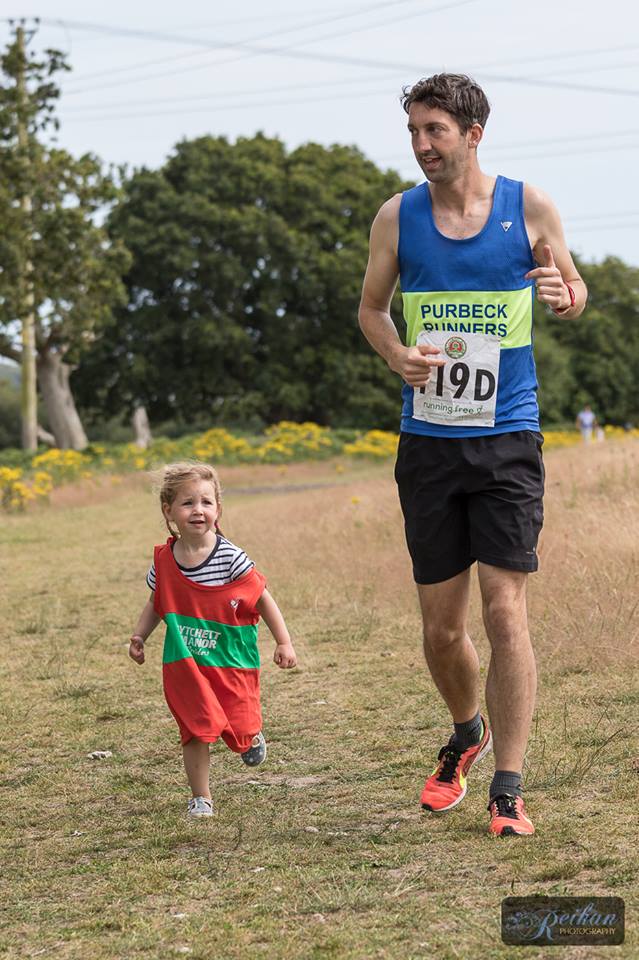 Running with my little Neevie in the children’s race. Image: Rich Meston

(Our men’s team ‘Nolympic Runners’ came 2nd in our category.)