One of my missions this year is to run a 5k PB and, ultimately, break the 18 minute mark for this distance.

As I was at the start line of Parkrun a couple of weeks ago, I overheard two speedy gents discussing one of their new ‘racing flats’. The guy who was wearing them swore blind that they were the reason for his 5k PB the week before…

So as ever, I like to investigate these things!

The first piece of info I found states:

“Multiple researchers have found that increasing shoe weight by 3.5 ounces increases oxygen uptake—the energy needed to run a certain speed—by about 1 percent. Translated, this means shaving 3.5 ounces off a pair of shoes is equivalent to increasing your run fitness by 1 percent.”

Ok great, so that means getting a lighter shoe will improve my time by one percent? What’s the use in that you might ask (as I did)?

Well think about all that training you do. I myself have been out training hard the last5 days straight to get an improvement on my times. I’ve been spending Sundays running miles and miles to achieve a better ‘core fitness’ as they say. 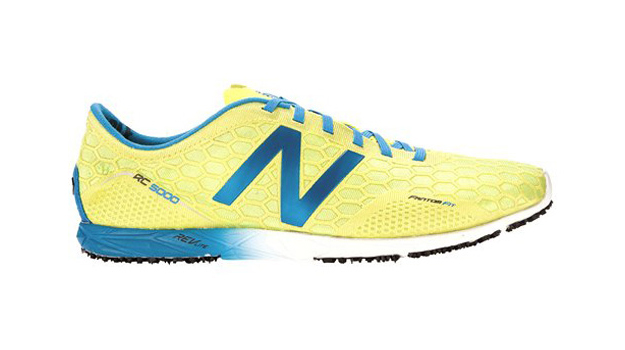 I think it’s actually pretty amazing that just by putting on a different pair of shoes, you could take time off your PB. If you’re currently running a 40 minute 10k then a 1% decrease in time equates to running your 10k 24 seconds faster. If you’ve been trying to crack a sub-40 10k for a while then this could be your answer! If I were to wear racing flats in my Parkrun then I could knock 11.4 seconds off my time. I don’t know about anyone else, but I’ll take that! 11 seconds in a 5k is a HUGE amount.

Looking at the best racing flats, it appears that the New Balance RC5ooo (above) are pretty good. I prefer a trainer with a neutral ride so the Newton Energy NR also look good, gaining 5 stars on the highly regarded Running Shoes Guru site. 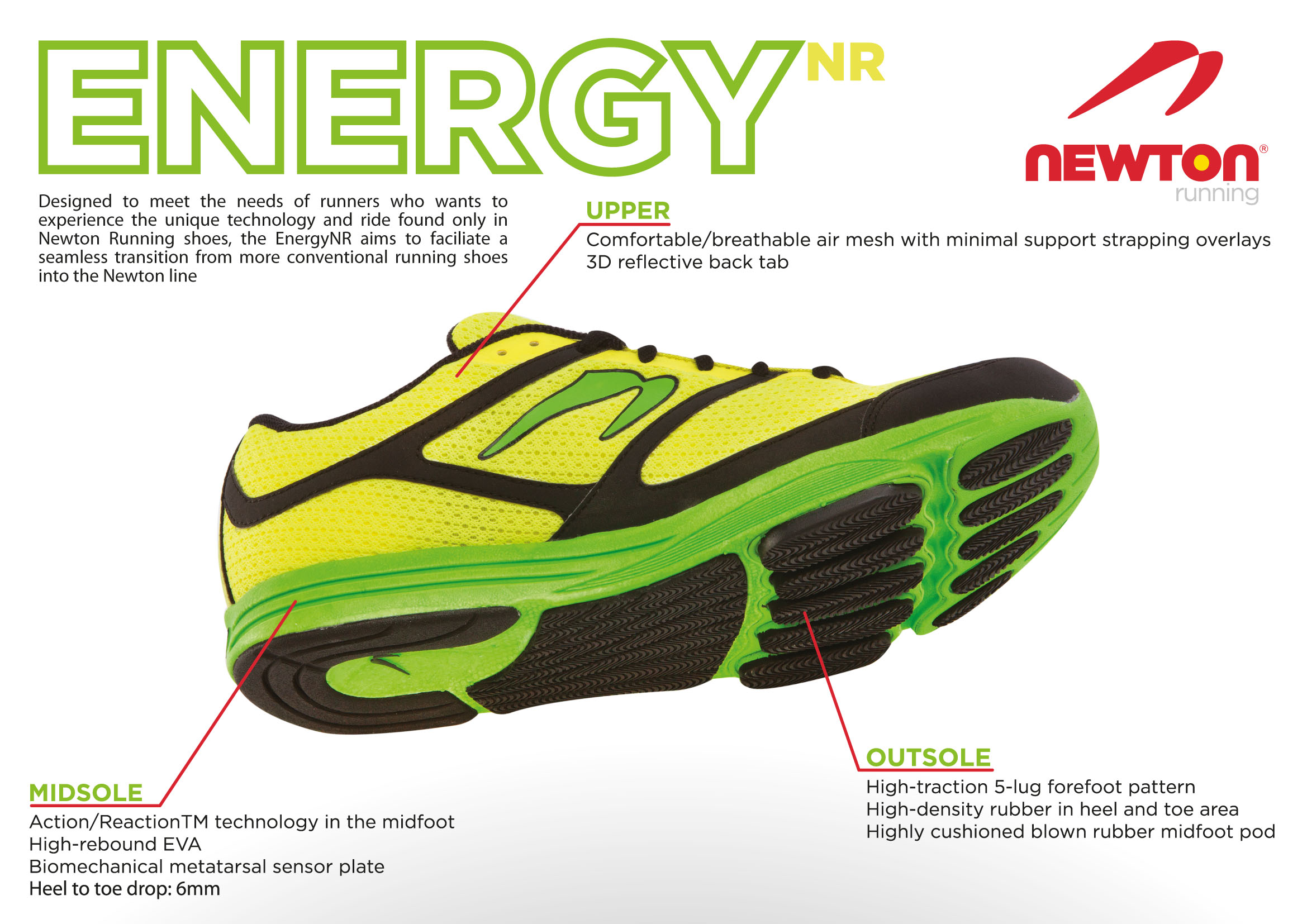 3 thoughts on “Do Racing Flats Help You Run Faster?”